In a study published recently in Manufacturing and Service Operations Management, Joline Uichanco, developed a data-driven model for predicting the need for aid distribution before a hurricane.

Destruction of Typhoon Haiyan 2013: Efficient distribution of relief supplies to typhoon victims requires storing goods in the best location even before the typhoon hits. REUTERS

This allows a government or relief agency to pre-input information and recommendations on the best way to place relief supplies before the storm.

Although Uichanco’s work is specifically focused on the Philippines, a similar approach could be preparing for hurricanes and typhoons around the world, he said. 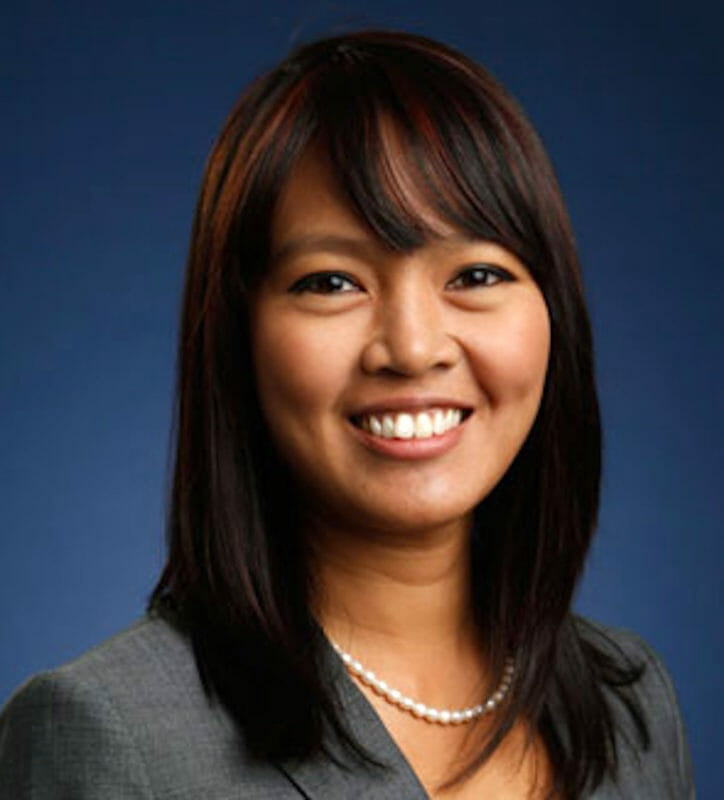 In an interview published at the University of Michigan Ross School of Business, Uichanco said he was inspired to develop the tool by the devastating Typhoon Haiyan that hit parts of the Philippines in 2013.

“I’m on Facebook, and many of my friends and family in the Philippines are saying,‘ Hey, this typhoon is historic; it is expected to be the strongest storm in recorded history to landfall. ‘”

He saw in the international news how hungry and thirsty people in the affected areas were, but, the government and humanitarian organizations “had trouble delivering food and water.”

Uichangco at that time had just earned his Ph.D. who specializes in supply chains,

Uichangco at that time had just earned his Ph.D. who specializes in supply chains, he thought of doing something to help the Philippines for the coming storms, especially since it is an archipelago and the ports and supply chains are easily disrupted.

Placing the constant positioning of relief items before the typhoon is a very important idea that is “well-known by the leading disaster management agency in the Philippines,” he said.

In order to pre-position relief goods, really good models are needed for predicting the demand for relief items. “Otherwise, you pre-position on the wrong islands> Poor demand forecasting is the reason why pre-positioning doesn’t work.”

Uichangco analyzed public data from Typhoon Haiyan and found that the government’s ability to distribute aid in the first week after the typhoon faced many limitations. “I realize that the optimization model is really the simple part; the harder part is a model to predict demand. ”

To predict the need for relief items in an area, he needs information about its vulnerability to risk, such as the population index and its proximity to the storm route.

He found that the Philippines actually keeps very detailed daily records about needs and activities in response to all past storms-census and housing data, storm tracks and wind speeds. of past storms. he created a comprehensive data-based planning tool for relief pre-positioning.