Teen killed by doc in Davao in wrong place, at wrong time 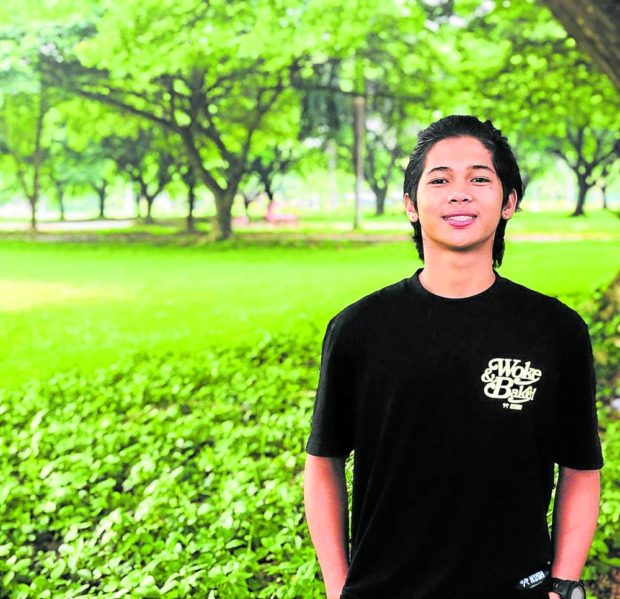 DAVAO CITY, Davao del Sur, Philippines —The 19-year-old student who was shot by a doctor outside a bar here predawn on July 2 just happened to be in the wrong place at the wrong time, according to the chronology of events released by his family’s lawyer.

Amierkhan Mangacop, the Grade 9 student killed in the shooting, only arrived at the scene to fetch his cousin while the commotion, which started inside Lugar Cafe and Bar, continued outside the establishment, said lawyer Gibb Andrew Cabahug.

“As you can see in the videos, Amierkhan was wearing a helmet, suggesting that he merely arrived,” he said.

Cabahug told the media that footage from the closed-circuit television camera (CCTV) of the bar showed Mangacop was wearing a helmet, suggesting he just arrived at the area on board his motorcycle, when he chanced upon an altercation between Dr. Marvin Rey Andrew Pepino, a nonuniformed physician for the Davao Police Regional Office, and another person.

“Amierkhan was not in the bar. He was at home. He merely arrived at Lugar Bar because he received a request from one of his cousins to fetch them because there was an altercation,” the lawyer added.

The written chronology, which was based on the CCTV footage, showed the timeline when Mangacop, still wearing his motorcycle helmet, arrived at the scene, where Pepino was in a scuffle with his attackers. Pepino fell. Later, the camera showed him standing up and pursuing Mangacop, who was walking away from the bar with his cousin. Pepino shot the student seven times, who then died before reaching the hospital.

A team from the National Bureau of Investigation in Manila arrived here on Sunday and has scheduled a reenactment of the scene on Monday.

The NBI has agreed to conduct an investigation parallel to that of the police, following the request of the family, who questioned the police’s accounts of the incident.

“The PNP (Philippine National Police) is not impartial because despite these footage, they refuse to correct their investigation report and they still adhere to the initial report [that the shooting] was [in] self-defense,” said the lawyer.

Mangacop’s family broke their silence by speaking to the media on Friday, accompanied by Cabahug, who debunked claims circulating on social media that the 19-year old attacked the doctor or that the family was out to retaliate.

“Amier’s cause of death was due to gunshot wounds, he was shot by Dr. Marvin Rey Pepino, seven times, seven times … how can that be self-defense?” asked Anwar Blao Mangacop, Amierkhan’s uncle and guardian. “The family is only asking for justice. This could happen to any one of us,” said the aggrieved uncle, younger brother of the student’s father.

Anwar said he took Amierkhan from his elder brother in Maguindanao so that he could study in Davao City. “He [was] a self-supporting student,” he said.

According to Anwar, the family did not immediately counter the police claim because they had to take care of his nephew’s body. “In Islam, we respect the body of the dead. I was the one who washed his body before we wrapped it in a white cloth. He had seven bullet wounds. Seven. You can also hear seven shots from the video,” he said in a mixture of Tagalog and Cebuano, referring to the video that circulated after the incident.

Amierkhan’s father, who spoke in Maguindanao, said all he wanted was to see the one who killed his son in jail.

PRO 11 physician tagged in killing of student in Davao City