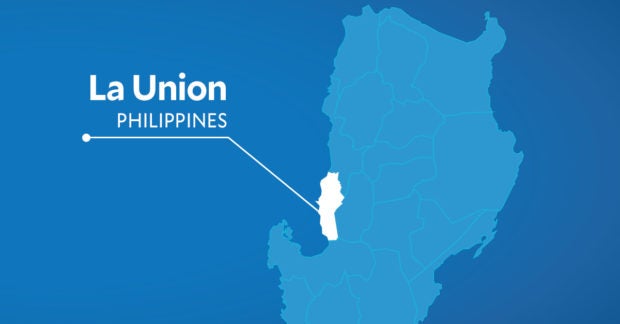 MANILA, Philippines —The Supreme Court was asked on Monday to lift the restraining order that stopped the Commission on Elections (Comelec) from implementing its resolution that disqualified Frank Ong Sibuma from the mayoral race in Agoo, La Union.

In a 40-page comment, Alma Panelo, through counsel Atty. Edward Gialogo told the Supreme Court that the restraining order has no effect given that Comelec has already performed the action it ought to stop.

She said the Comelec had already issued a writ of execution that implemented its resolution after it had become final and executory, proclaiming Stefanie Eriguel Calongcagon as the new mayor of Agoo town before the issuance of the restraining order.

She added that there was no abuse of discretion on Comelec’s part, considering that Sibuma was late in filing his motion for reconsideration.

Sibuma argued that his five-day period to file a motion for reconsideration on the Comelec resolution disqualifying him should be counted from the time his lawyer opened the email from Comelec on May 22 and not when the email was sent on May 16. Thus, he asserted that his deadline should be May 27.

But Panelo argued that assuming Sibuma is correct, his motion for reconsideration was deemed filed only on May 30, which is still beyond the deadline.

“Hence, the subject Resolution is now final and immutable,” she said.

Panelo is the one who filed a petition to cancel Sibuma’s certificate of candidacy, alleging that the candidate made a material misrepresentation regarding his residence, which is a violation of the Omnibus Election Code.

Pending Panelo’s disqualification petition, Sibuma was proclaimed by the Municipal Board of Canvassers (MBoC) as the winner of the mayoral race.

But on May 13, the Comelec issued a resolution granting Panelo’s petition to cancel Sibuma’s certificate of candidacy.

Sibuma then took his case to the Supreme Court, which issued a restraining order on July 5 and a Status Quo Ante-Order (SQAO). The SQAO means that in the meantime, the proclamation of Calongcagon as Mayor of Agoo is set aside. SQAO generally means the “last actual peaceful and uncontested situation that precedes a controversy.”