‘WARM-UP EXERCISE’:
Group tours with at least 15 members will be eligible for subsidies, as well as individual tourists and people visiting the amusement parks.

The subsidy program, which will run until Dec. 15, provides a subsidy to group tours organized by travel agencies, as well as independent travelers and visitors to amusement parks, the bureau said.

A group tour can receive a subsidy of up to NT $ 30,000 provided it has at least 15 members, lasts at least two days and usually falls on weekdays, in addition to other requirements set by the bureau. . 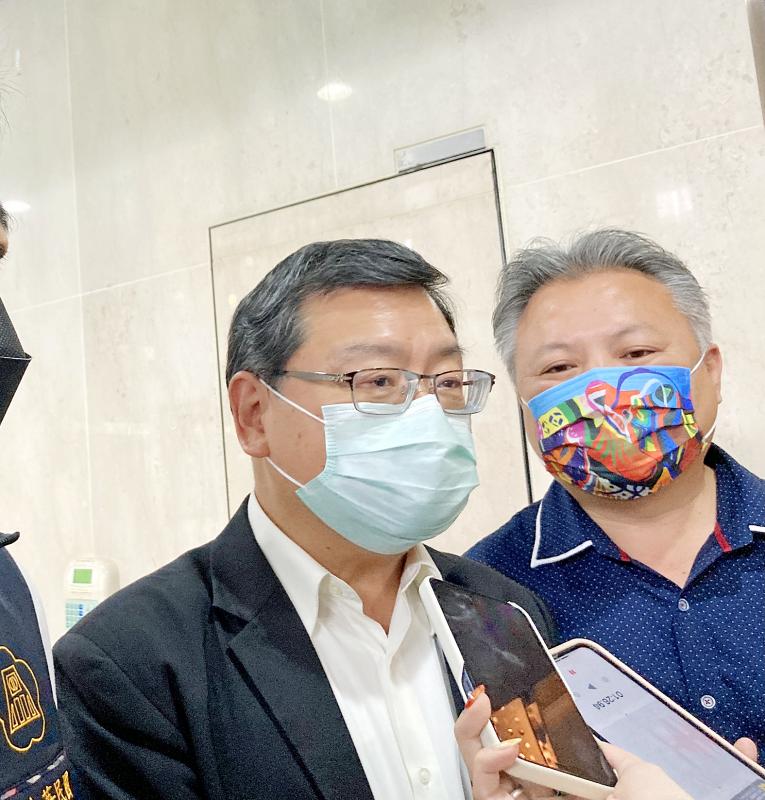 Independent travelers will be eligible to apply for a subsidy of NT $ 800 per room, or up to NT $ 1,300 per room for travelers who have had a booster shot of the COVID-19 vaccine, for stays in hotel recommended by the bureau, it said.

Visitors to the amusement park can receive discounts of at least 70 percent through the program, the bureau said.

The program is funded by the government’s Forward-looking Infrastructure Development Program. Of the NT $ 6 billion allocated for the Ministry of Transportation and Communications, NT $ 5.5 billion will be allocated to the Tourism Bureau to support the domestic travel industry, while NT $ 500 million will support the highway bus system.

The tourism industry has gone through a difficult period over the past two years due to the COVID-19 pandemic, Transportation and Communications Minister Wang Kwo-tsai (王國 材) said at a news conference in Taipei.

“However, we are in the stage of gradually reopening the country’s borders and preparing to resume normal life. Before the government starts issuing tourist visas to international visitors, we want to use this period to revive domestic tourism, ”Wang said. “It should be considered a warm-up exercise for tourism operators, as international visitors are coming [soon]. ”

Domestic tourism should be a pillar of the country’s tourism sector, Wang said.

About 80 to 90 percent of domestic travelers engage in a day tour and many do not know how to make tour arrangements, he said.

Travel agencies should find ways for tourists to spend more days on domestic tours, Wang said, adding that they should also offer tours to attract international travelers. and motivate them to visit Taiwan repeatedly.

Wang said he wasn’t too worried about the budget, which could quickly run out.

“The most important goal of the program is to introduce high-quality tours of beautiful places in Taiwan to travelers,” Wang said. “Over the next five months, the borders are expected to gradually reopen and more international visitors are expected to come. As we return to normal life, we should aim to generate tourism revenues by attracting more visitors to Taiwan. ”

Of the NT $ 5.5 billion that will be used to stimulate local tourism, approximately NT $ 2 billion will be given to travel agencies, NT $ 2 billion to hotel and accommodation operators, and NT $ 400 million to amusement park operators, Tourism Bureau Director-General Chang Shi- said chung (張錫聰).

Comments will be moderate. Keep comments relevant to the article. Sentences containing abusive and obscene language, personal attacks of any kind or promotion will be removed and the user will be banned. The final decision is at the discretion of the Taipei Times.