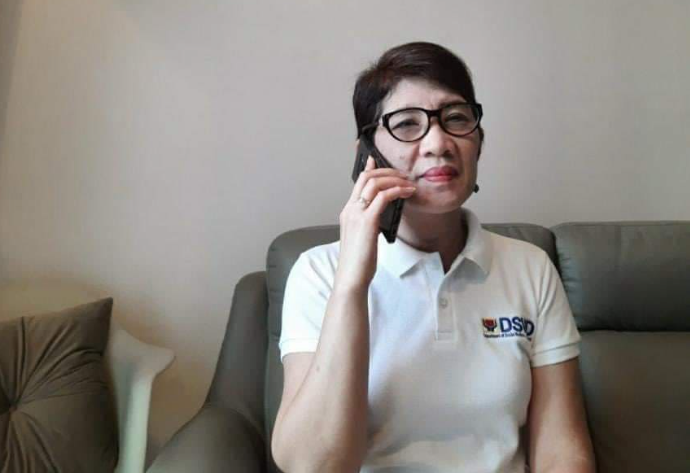 CEBU CITY, Philippines — A top official of the Department of Social Welfare and Development in Central Visayas (DSWD-7) reminded executives and employees to treat clients and beneficiaries with ‘utmost courtesy and respect’.

“We will again remind all DSWD FO VII (Field Office – Central Visayas) Staff to properly deal with different clients whether inside the office or in the communities with utmost courtesy, respect and be devoted to our mandate in responding to their needs and concerns,” Lucero was quoted on saying.

Lucero was referring to a complaint made by a netizen who accused a worker of the Tagbilaran Satellite Office of DSWD-7 for being rude.

Based on the same statement, dated July 8, DSWD-7 said the case was considered close, and that the two parties amicably settled.

The department added that the accused staff personally went to the complainant’s residence in Bohol to settle the issue.

The identities of both the complainant and the staff in question were not disclosed to the public for security and privacy purposes.

To recall, the complainant, in a now-deleted statement on Facebook, said she got a disrespectful answer from a staff of DSWD-7’s Tagbilaran Satellite Office when she asked how to qualify for the 4Ps, one of the the national government’s poverty reduction programs.

The complainant claimed she was looking for additional support so she could help her husband, a construction worker, in supporting their three children.

The post quickly made the rounds on social media, eventually reaching Tulfo’s attention who, in his part, publicly vowed to help the complainant and launched an investigation.

DSWD-7: Nearly P2M in cash aid given to typhoid fever patients in Barili

DSWD: 1.2 million families get P1,000 cash aid a day before Duterte steps down

Disclaimer: The comments uploaded on this site do not necessarily represent or reflect the views of management and owner of Cebudailynews. We reserve the right to exclude comments that we deem to be inconsistent with our editorial standards.