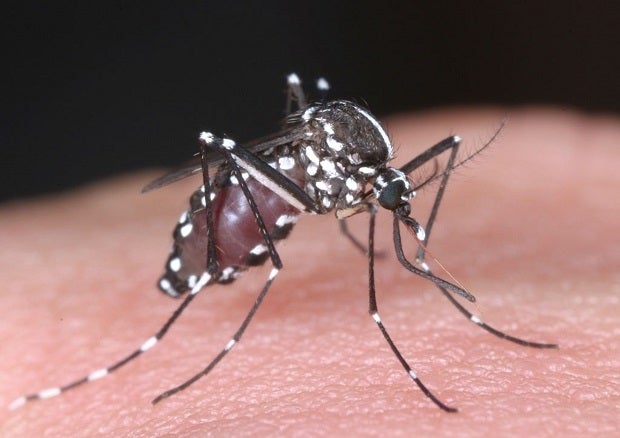 MANILA, Philippines — Dengue cases reached 64,797 nationwide from January to June 25, which is 90 percent higher than cases recorded in the same period last year, the Department of Health (DOH) reported Monday.

“Cumulatively, cases this year are 90 percent higher compared to the reported cases during the same period in 2021,” the health agency said in a statement.

Central Luzon posted the highest number of dengue cases during the period, with 9,426, which is 15 percent of the total cases, based on the data released by the DOH. Central Visayas trails it with 7,741 (12 percent); and the Zamboanga Peninsula with 5,684 (9 percent).

Amid the spike in cases of the mosquito-borne tropical disease, medical experts have renewed their call for authorities again to consider the use of the anti-dengue vaccine, Dengvaxia.

Currently, the Philippines has no anti-dengue vaccine available since the Food and Drug Administration permanently revoked the certificate of product registration of Dengvaxia, which Sanofi Pasteur manufactures.

READ: PH needs vaccine for dengue as disease remains a threat despite drop in cases – expert

The cancellation of Dengvaxia’s certificate of product registration in the country happened after the vaccine figured in a controversy, linking it to the deaths of children who received the shot.

In January 2019, the DOH said no death has been confirmed to be directly attributable to Dengvaxia.

Dengvaxia is the world’s first commercially available vaccine against dengue fever – and probably the only one to date.